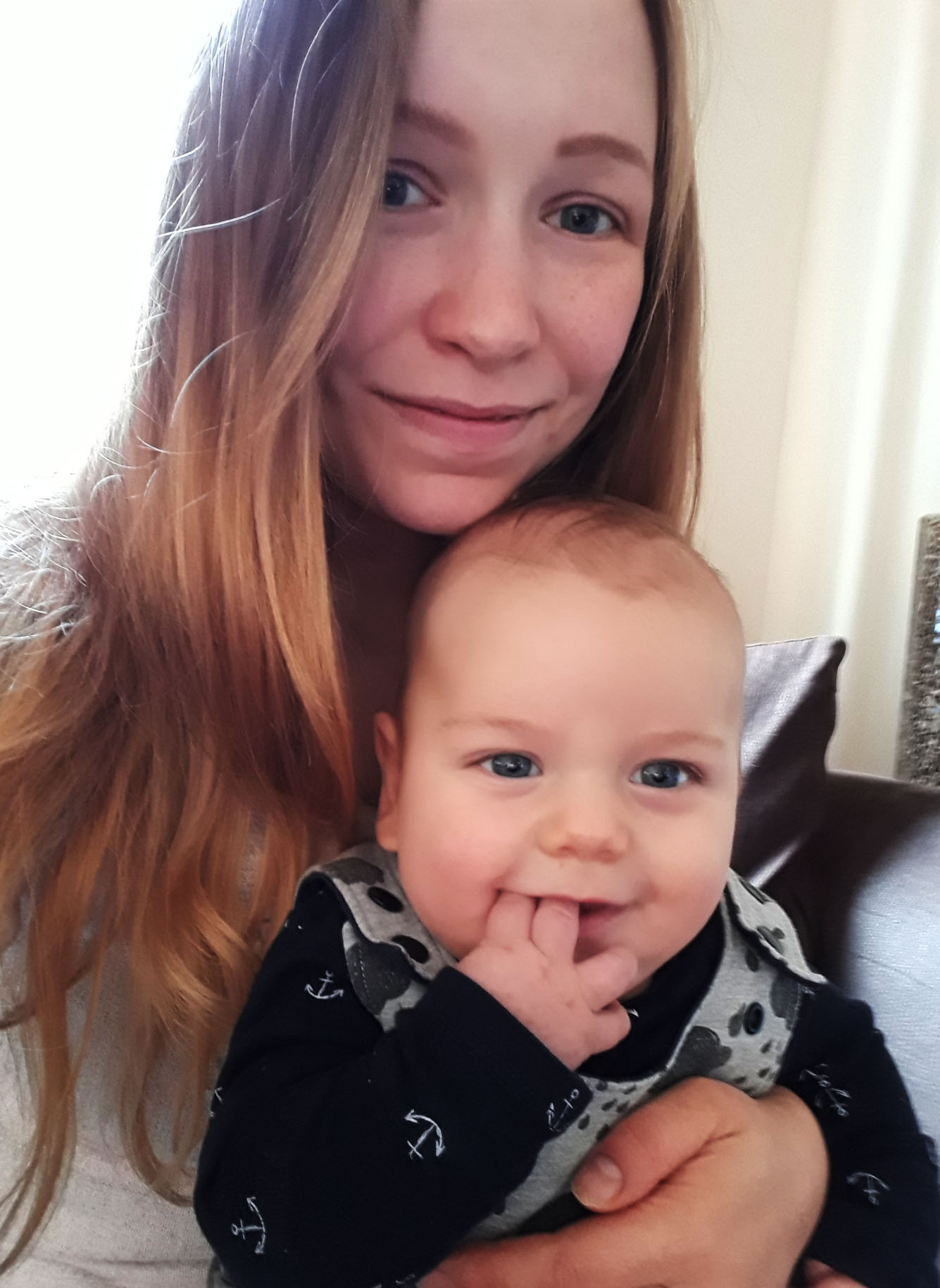 After my son was born he initially latched on really quickly and appeared to be feeding well. I was so relieved to be off to a good start and went home from hospital feeling confident. Within a few days feeds became really painful and despite me trying various positions I couldn’t get any relief. I contacted Lynne, one of Worcester’s breastfeeding supporters. She really took the time to listen and offered me practical advice. I was offered a home visit but we decided to go along to one of the breastfeeding groups for further help. In the meantime, my very supportive midwife suggested tongue tie as a possibility and advised me to self-refer to the tongue tie clinic. This was really quick and simple to do and within a few days I had a phone assessment. I was then invited along to a tongue tie clinic and reassured I would be given support whatever the outcome.

“I'm unsure if I would have managed to continue breastfeeding without the support I received.”

Whilst waiting for the clinic we attended Breast Buddies Support Group where Lynne and Malin offered us lots of help and we managed to find some positions to make feeding more comfortable. A few days later we attended the tongue tie clinic with Caroline and Becky. Instantly I was put at ease as they were very friendly and clearly have a wealth of knowledge. It was quickly identified that my son did have a tie which was snipped there and then. From then on feeding has been pain free and we are still going at four months. I really struggled to manage the pain and I’m unsure if I would have managed to continue without the support I received. I would urge any mums who are struggling for any reason to reach out because we are really lucky to have such fabulous support in Worcestershire. I felt listened to and every person we came across was considerate and caring. Thanks very much for all our help!