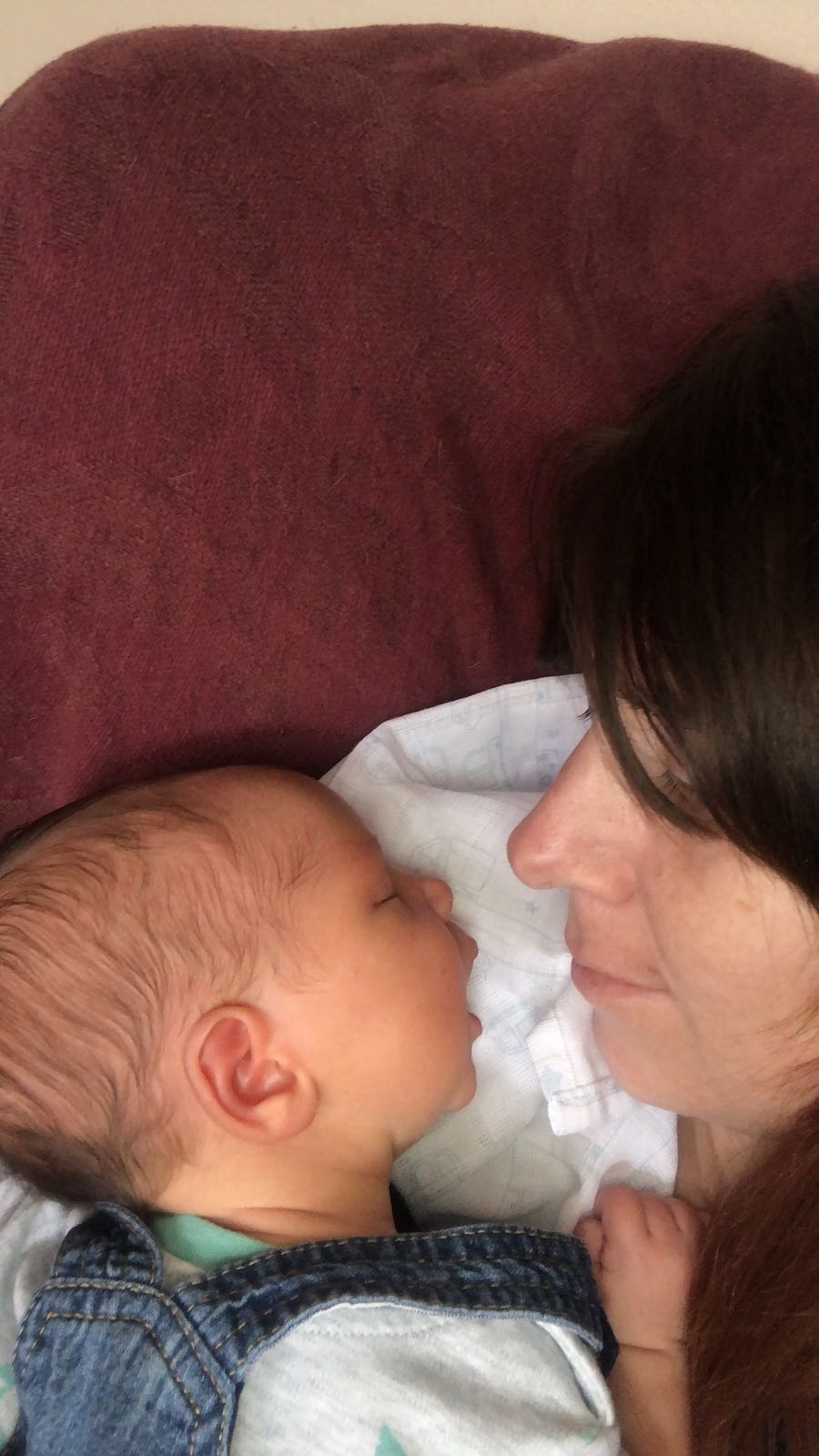 When I found out I was pregnant with my second child I was determined I would breastfeed. On the arrival of my son he fed like a dream immediately but then it felt like everything went wrong the pain, the wind and the reflux I felt like a complete failure. I attended the tongue tie assessment clinic where his tongue tie was confirmed and the division was completed. Things eased a little but the pain returned, the tears flowed as I tried nipple shields, different positions and creams.

Breastfeeding support came to my home to help me I attended clinics for further support trying carefully every single thing suggested. In the dark lonely night I accepted my journey was coming to an end and fed a bottle whilst sobbing. I messaged the infant feeding lead who invited me in the following day. I arrived believing I had failed my son to be told his tongue tie had healed together I agreed to a second division one last attempt to feed my son. I spent nearly an hour having my position tweaked again. I can happily say at 8 weeks my son feeds happily and I’m no longer crying throughout each and every feed. I can honestly say without this service I would no longer be feeding my son the way I wanted this would have really affected my mental well-being so I would always urge anyone to keep seeking support I’m very lucky at the support I received.